The fact that the internet is evolving at a light speed is no more an assumption but a reality in which we are living in. There are 3.2 billion users who use the internet regularly, and the number increases every day. This entire virtual world has had its negative effects but the positive ones are changing and shaping our reality in a way we could had never imagined.
The Internet has created new professions and generates new jobs, mostly for young creative people who create websites, mobile applications, design artworks and various programs in order to make peoples’ lives easier and better.
Digital professions are the future of our children and many governments and international companies like Microsoft and Facebook have launched projects for children to learn to code. Now coding is becoming part of the education system in many countries.

What are the main reasons why your children should learn how to code?

Best platforms for children (and adults) to learn

The internet offers many opportunities for everyone to learn about almost everything! In the past years, tech giants like Apple, Microsoft and Facebook have teamed up with other companies in order to create new programs to teach children how to code. They see it as very important for children to have programming skills since the marketplace is going in that direction and the evolution of technology and internet is changing the way we work in a very fast way. If you are aware of the importance of programming, let us give you more information on how you can help your children to learn to code, using these platforms:

Discuss about this article below

Related News from Our Blog

Check out what our staff has written so far as we publish articles about topics we care about.

Everyone should know what “Hour of Code” is doing 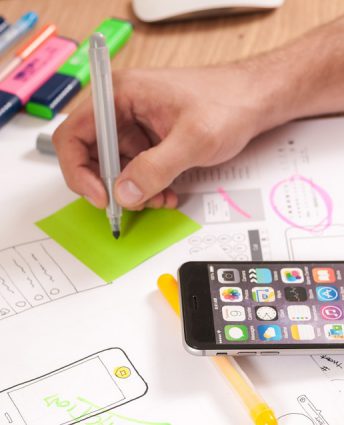 The UX myths no one is talking about

Since the User Experience (UX) phenomenon became a trend for designers, there have been many misconceptions and wrong definitions of what UX really represents. Below,… 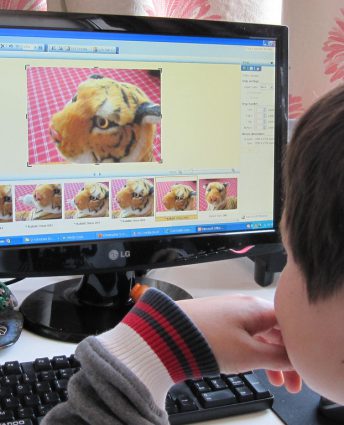 Reasons To Teach Your Children To Code

The fact that the internet is evolving at a light speed is no more an assumption but a reality in which we are living in…. 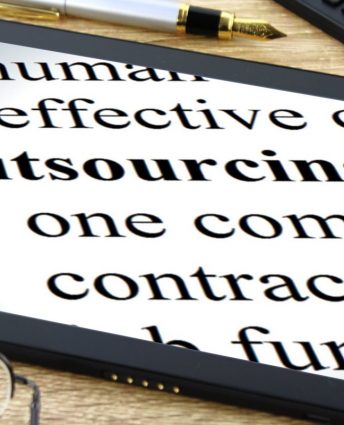 Why to outsource development?

We’d Love to Hear About Your Project!

Are you working on something great? We’d love to help make it happen. Get in touch now